If you want to run any of your apps of the Adobe Creative Cloud in another language, you have come to the right place.

(There is no need to purchase another license; this is just a setting of your current install.)

END_OF_DOCUMENT_TOKEN_TO_BE_REPLACED 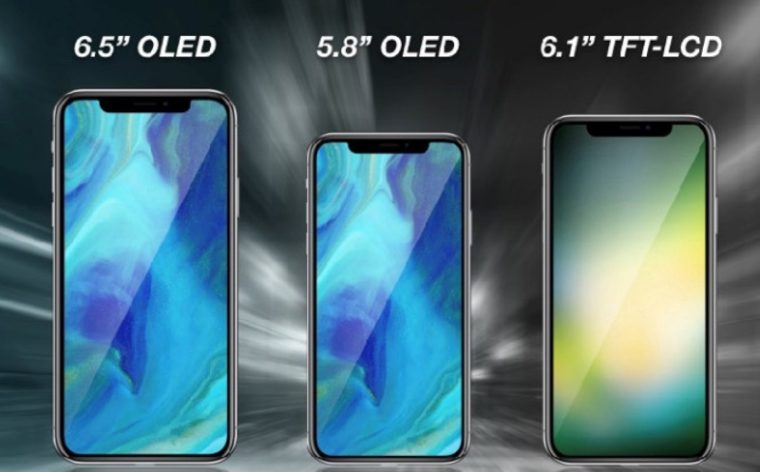 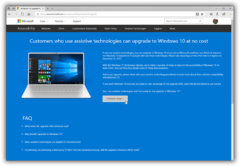