Creating and maintaining a merchant account in order to accept credit card payments is not only both expensive and stressful, but also unnecessary. Luckily, there are plenty of alternatives to the likes of Authorize.Net.

Say goodbye to high monthly fees and stifling limitations. The current breed of payment gateways and services is both innovative and interoperable.

Amazon has retired all of its payment services (among them ASP or Amazon Simple Pay and AFP or Amazon Flexible Payments) in favor of Amazon Payments, Login and Pay with Amazon. After some initial back-and-forth regarding the support or non-support of automatic recurring payments, Amazon says they will work just fine in one of three scenarios (much like with PayPal):

Sellers are required to use Amazon Seller Central to manage orders and payment processing. A sandbox is available for testing. A couple of nifty buttons and widgets can help you to get started. Amazon’s extensive list of supported eShops is impressive, but depends on the seller’s country (the legal domicile of the transaction).

One other thing: read the fine print carefully. As of the time of this writing, using Amazon’s APIs in anything that resembles a native app will get your account suspended. 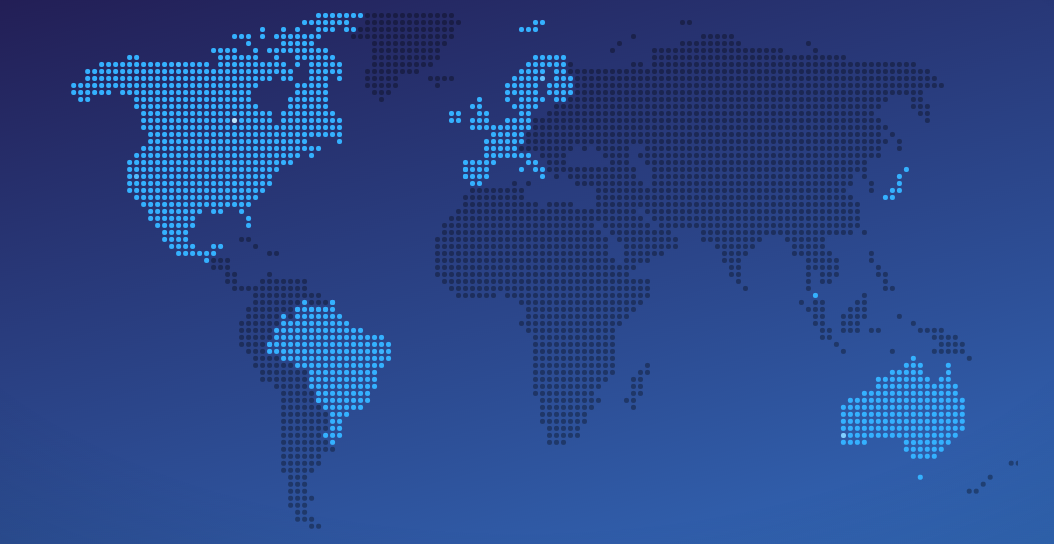 Stripe has vastly expanded its geographic reach in recent years (view official list of supported countries). Pricing is comparable with Amazon’s. Stripe, however, supports both websites and native mobile applications on iOS and Android OS.

Google, as usual, can’t seem to make up its mind regarding the best way forward, it seems. Google Wallet is still alive and well, but it is merely a mobile app that supports transacting using a debit card, a bank account, or Wallet Balance. Google may allow select online publishers to use it as a payment system, but your mileage will vary depending on Google’s current whims. Feel free to try your luck here (and don’t be disappointed if they close your account for no apparent reason other than because they could).

With Android Pay Google offers developers the ability to use a variety of payment gateways, including, most notably, Braintree and Stripe, in their Android apps. While the statement „Your app, your rules“ is a bit overstated (the feature will lock your app onto the Google Play Store), it looks like this API is here to stay.

Since its split off from eBay, PayPal, now on its own, has been surprisingly humble in innovating its way out of the mess it originally put itself in by gaining the reputation of one of the nastiest, most bureaucratic „services“ out there in cyberspace. With its acquisition of Braintree, Paypal may have received a fresh infusion of result-oriented software geniuses because it is beginning to show.

With Braintree’s v.zero SDK, PayPal supports Apple Pay, Android Pay, Venmo, card transactions, and a couple of other payment systems. You can process split payments, run a marketplace with chained payments, process recurring payments, programmatically manage invoicing, and the like. You can even transact in Bitcoin (currently in beta).

Who doesn’t want a deal fair and square? Square (squareup.com) built an entire business model around its famously mobile card reader for small businesses (now they’ve got two of them). While not strictly web bound, it offers you the ability to collect revenue in consumer-facing direct sales over the countertop and manage it with your revenue from e-commerce in one convenient place.

Square is cute, it’s friendly, it’s pragmatic… but can it succeed among the behemoths? Square may be as cool as ever (or cooler), but the future increasingly favors the likes of Braintree (Braintree was gobbled up by PayPal, remember?).

Alert! Payments are becoming „detached“ from plastic, moving between devices and the Cloud. Wait for the IoT (the Internet of Things) and its own breed of payment magic. Merchants need scale, global coverage, cost efficiency, flexibility and now is the time to demand them. For shop owners large and small, this holiday season is truly one to shop around.